The Spiel des Jahres (Game of the Year) is one of the most prestigious awards in board gaming, games like: Settlers of Catan, Carcassonne, Kingdomino and others have won the award, gotten that red seal on their box and have gone on to sell millions. But… is the award always given to the best game? Here is my list of the top nominated games that should have won, but had to settle for 2nd place. Controversial? Maybe. But isn’t that part of the fun? 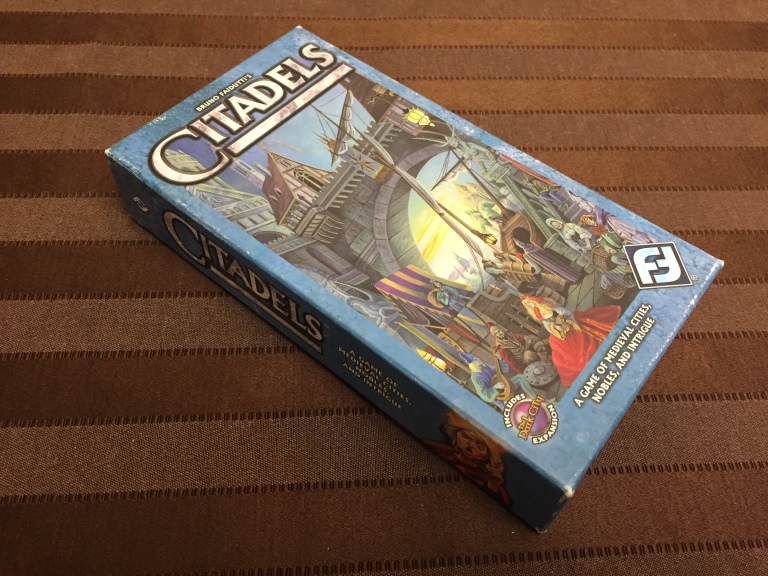 I’m a huge Wolfgang Kramer and Michael Kiesling fan… but Torres isn’t one of their best games. It’s a good game, deserves the nomination but just doesn’t have that it factor. Citadels on the other hand, is an amazing role selection and tableau building game. It perfectly combines Euro Mechanics with bluffing, and has that magic 7 player count when everyone decides to bring an extra person to game night. It’s not a perfect game, but should have won the award that year. 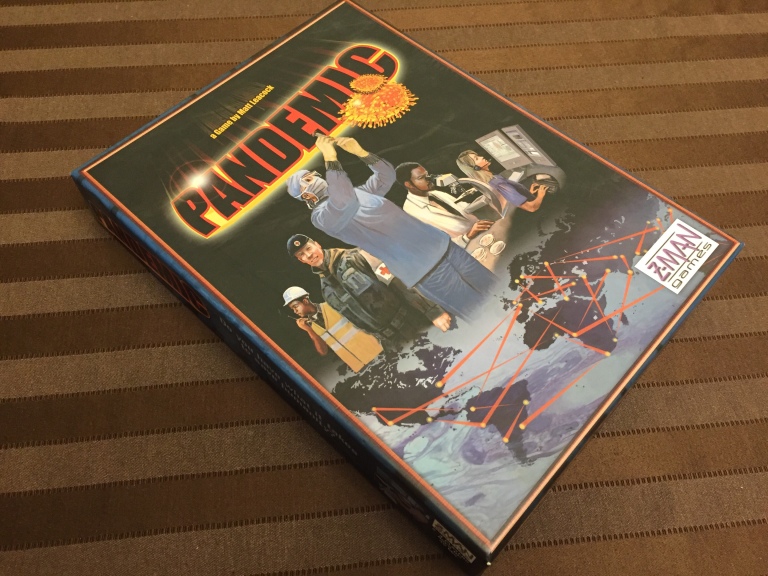 Don’t get me wrong; Dominion is an amazing game and deserves winning a Spiel des Jahres award. It started the deck building craze, has amazing mechanics and is one of my favourite games of all time. But… Pandemic is the definitive co-op game and it’s just slightly better. Looking back almost 10 years later, Dominion has aged alright, but Pandemic still feels fresh like it was just released. And with the craze of Pandemic Legacy and even better versions (I reviewed the excellent Pandemic Iberia here), it shows no signs of slowing down. What may have hurt Pandemic was the first edition wasn’t quite the looker… I mean look at it up there; drab colours and meh components didn’t help. However, as soon as it was reprinted with a much improved colour scheme it took off, while the Dominion 2nd edition didn’t make that much of a splash. Looking back, Pandemic is clearly the winner here.

Villa Paletti is a fun kids dexterity game, but Puerto Rico is a legend. Spending years as the number 1 rated game on Boardgamegeek, it seriously was the game of the year, if not the decade. Yes, it is more complex than any game on this list, and Spiel des Jahres games are usually more accessible. But Villa Paletti doesn’t even stand close to this behemoth. Why it took them until 2011 to create a Kennerpsiel des Jahres award (Connisuer, or more complex game of the year) is really unfortunate. While its difficulty may have held it back, Puerto Rico is an amazing game that deserved this award more than any other year… but one… 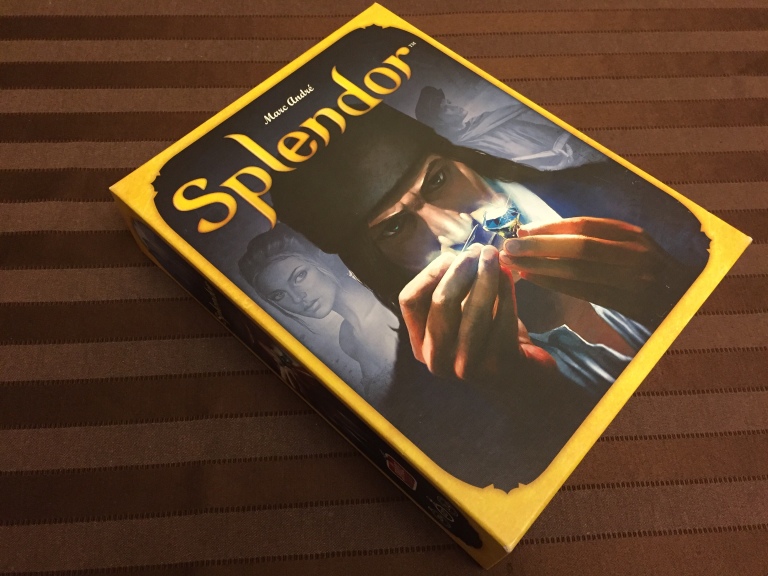 Every game mentioned above was good enough to win the award and in my opinion should have won, but this last one… this one wasn’t just my opinion. Camel Up! is a great game, plays up to 8, is easy to learn and teach and is a real looker on the table. But when a instant classic like Splendor comes out, there really isn’t competition for it. Splendor was the best family game to come out that year. Its not just slightly better than Camel Up, its far superior.

I’m throwing this one in as a bonus (yay!) because it wasn’t even nominated OR on the recommendation list for that year. Just because it’s an American game, Lords of Waterdeep doesn’t deserve to be left out! It’s a Euro within and its far superior to Kingdom Builder (And I love Kingdom Builder, but Waterdeep is in a different class altogether). 2012 was a pretty weak year, and to leave out a game of this caliber is just a shame.

So there you have it! Do you agree? Any other years you feel were wrong and wanna give your input? Leave your comments below and let me know!